Can borders, walls and fences deter forced migrants? Comparison of future policy trajectories and implications in Europe and Israel 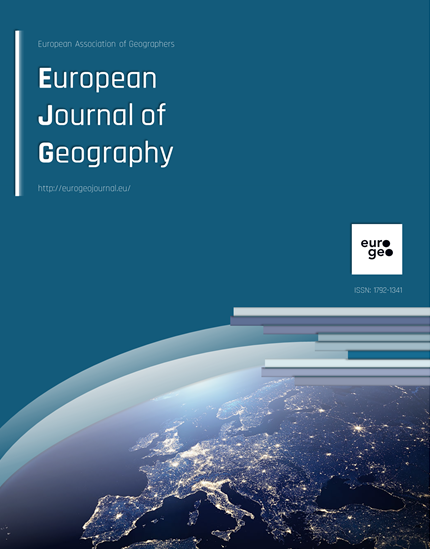 This work is licensed under a Creative Commons Attribution 4.0 International License.

Over the last three years forced displacement has reached the highest recorded level since World War II. Indeed, the numbers of refugees and asylum-seekers across the globe have increased dramatically. The purpose of this review paper is to describe current policy trajectories regarding forced migration and to discuss the efficacy of border control in preventing forced migrants from arriving in Europe and Israel. Attempts on the part of Israeli and European authorities to "secure" or "protect" the borders have quite clearly failed.
Nevertheless, although walls do not address the origins of tensions or conflicts, countries continue to roll out more of the same in response to the escalating "refugee crisis". This paper discusses possible future steps to break this vicious cycle and replace the "illegality industry" model with an alternative global "positive policy" model to generate hope for a way out among forced migrants.

Most read articles by the same author(s)